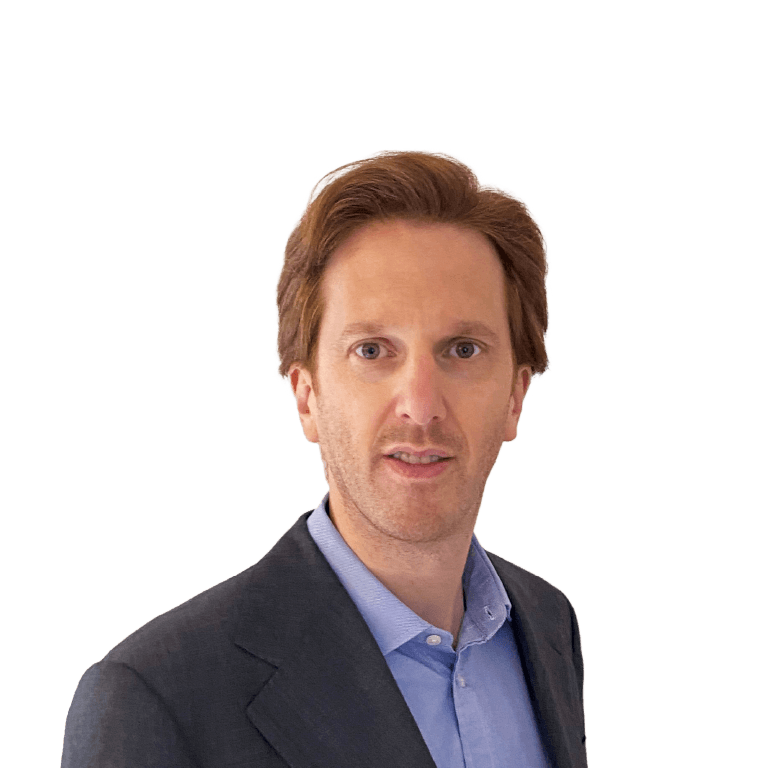 Ben grew up in London and studied at UMIST in Manchester graduating with a BSc 1st Class Hons degree in Management Science. He joined Goldman Sachs as a trainee in 1993, working in the Treasury Department. In 1995 Ben started trading corporate bonds at Lehman Brothers, and later went on to jointly run the same department at UBS. In 2002, he joined Green-T Asset Management as a Portfolio Manager, before moving to Merrill Lynch to build a Proprietary Trading Business in 2004. Over a 7 year period at what was to become Bank of America Merrill Lynch, Ben built a highly successful business and was the Managing Director responsible for the EMEA arm of the Global Proprietary Trading Group. After a short spell as a partner at BTG Pactual, Ben decided to move his career in a different direction, and began his social investment journey.