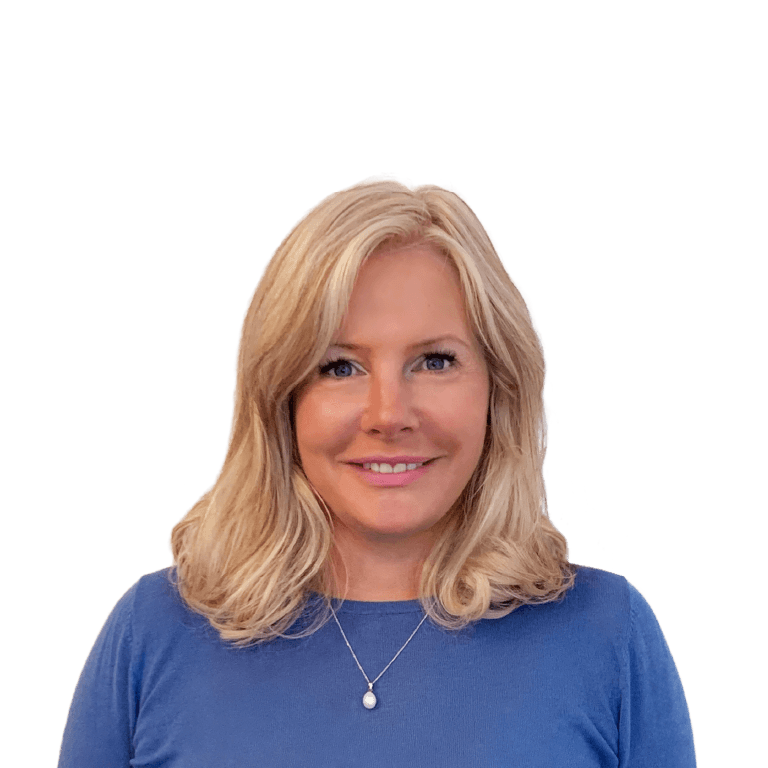 Philippa Charles is Director of the Garfield Weston Foundation, a family-founded grant-making trust donating over £88 million annually across the UK charitable sector. The Foundation’s income is primarily derived from a majority shareholding in Associated British Foods (ABF) which is where Philippa worked previously in a global role.

Prior to ABF, Philippa worked at Barclays Plc and in professional services at Ernst & Young and JM Consulting where she worked with clients across a range of industry sectors across the UK, Europe, Middle East and Africa. The common theme across Philippa’s career is leading effective change and in enabling individuals and teams to achieve their potential.

In a voluntary capacity Philippa is a Trustee of SmartWorks which supports women into employment, she also Chairs SmartWorks’ Nominations Committee. Philippa was previously a Trustee of ThinkForward for 5 years, a charity supporting disadvantaged young people aged 13-18 to reach their potential, where she also chaired the Development Board and was a member of the Finance & Risk Committee. In 2017 she was honoured by the Chartered Institute of Management as a Companion for her contribution to leadership and was made a Fellow of the Royal Society of Arts in 2020 for her contribution to social change.