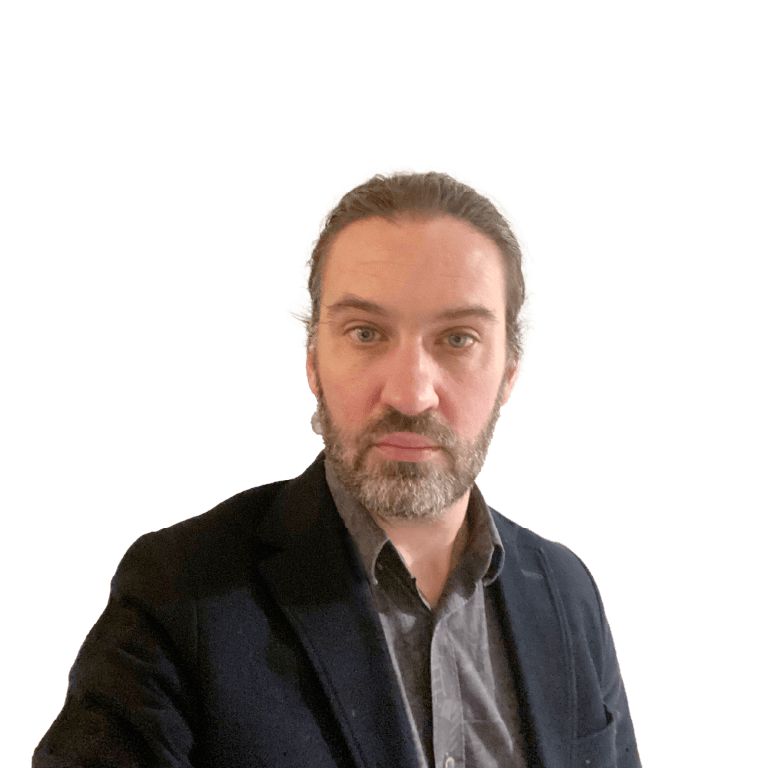 Toby Lloyd is a housing and regeneration policy expert and independent consultant. In 2020-21 he served as the chair of No Place Left Behind: the Commission into Prosperity and Community Placemaking, set up by the Create Streets Foundation to explore the potential for community empowerment and placemaking to improve lives and neighbourhoods in left behind places. He was previously the No 10 Special Adviser on housing and local government to Prime Minister Theresa May.

Toby worked as an advisor on housing and regeneration to local councils, housing associations, developers and the Mayor of London, before spending seven years as head of policy for Shelter. In 2014 he led a cross-industry proposal for a new garden city that was the runner-up for the Wolfson Economics Prize. His book, Rethinking the Economics of Land and Housing, co-authored with two UCL economists, was published in 2017. He is a Fellow of think tanks Onward and Create Streets, and an Honorary Associate Professor at UCL.