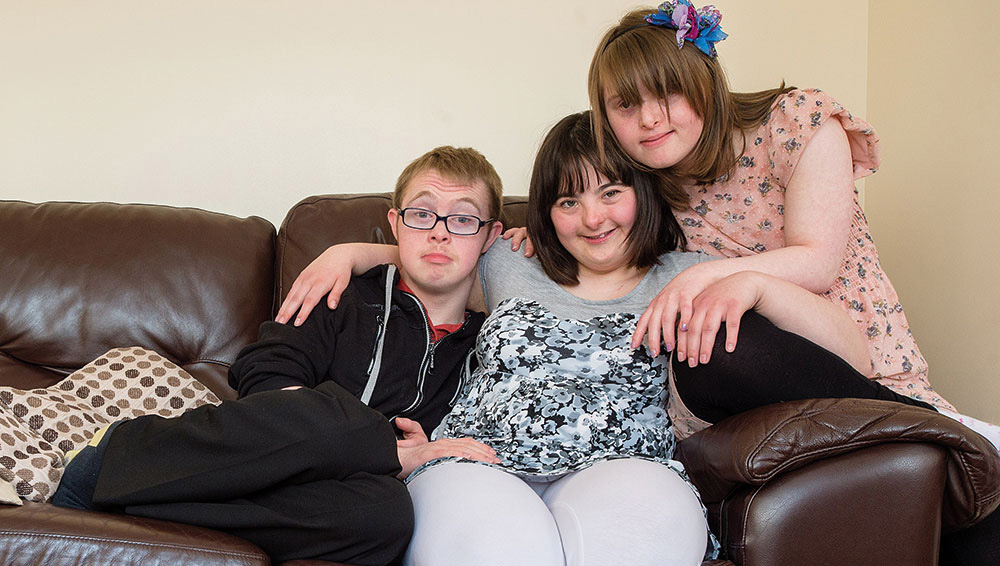 Affinity Trust supports people with learning disabilities across the UK. Here is an example of the important work they do.

J first came to Affinity Trust in January 2018, w.en he was seven. Referred by Bradford Council, J was one of the first children in the city to be supported by Affinity Trust’s Positive Behaviour Support (PBS) service

The service outcomes are to keep allocated children out of residential care, maintain education provisions, improve quality of life, and reduce behaviour that challenges. At the time he was referred, J was presenting with high levels of distress at home, including property damage and frequent attacks on his mother. The Affinity Trust Service Lead carried out a functional assessment of J’s behaviour and a quality of life assessment. Over a period of direct observation, the Affinity Trust team noticed that J struggled with unpredictable environments, over-stimulation, inconsistent boundaries, changes of routine without warning, and poor interaction with some of his support network. Following consultation with J’s mother and his multi-disciplinary team, the Affinity Trust team started to develop J’s Positive Behaviour Support plan. This plan was shared with and agreed by the multidisciplinary team. They praised the effort and expertise involved, with one person saying: “It’s amazing to see this much work go into one child’s plan.”

The Affinity Trust team continued working intensively at J’s home and school, and with J’s grandparents and other stakeholders, supporting them in implementing the PBS plan, modelling strategies, and providing guidance. The team also designed short environmentspecific plans. The PBS strategies for J included:

In the five months since the team started implementing J’s plan, there have been significant changes in his presentation:

At the review meeting in September 2018, J’s mother reported that J had caused no injuries and shown no aggressive behaviour over the past couple of months. She said, “J is like a different child now.”