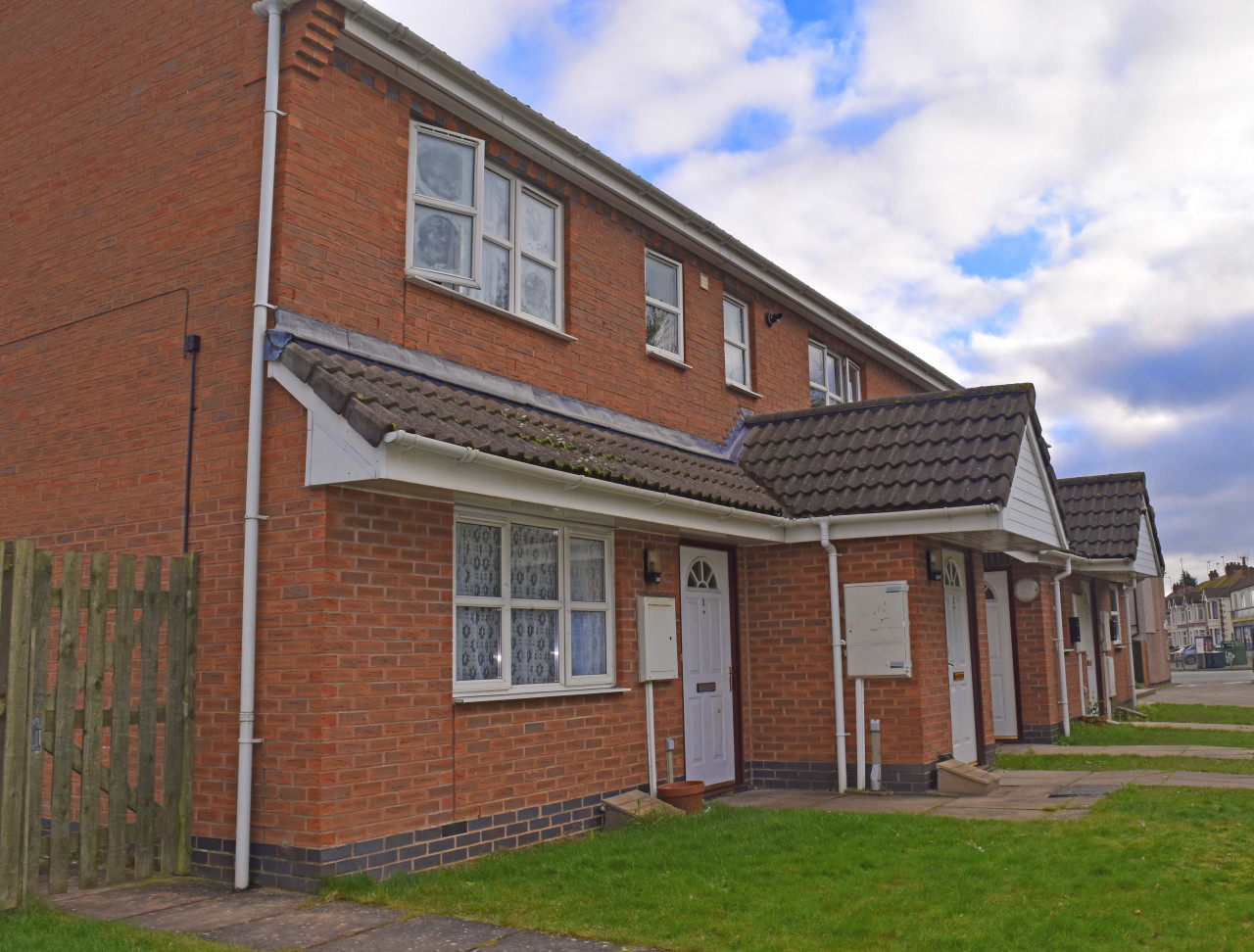 The optics of sustainable and impact investing are appealing. Increasing numbers of mainstream asset managers are now offering impact investing funds in order to take advantage of the zeitgeist of ‘levelling up’ or ‘building back better’. One area standing to benefit is social housing.

SASC is a ‘social impact’ investor providing bi-lateral loans to social housing organisations, which tend to be too small for larger commercial players. “Although these organisations are smaller, we find that the risk of lending to them is somewhat lower than people may think,” said Benjamin Rick, co-founder and CEO of SASC.

“And we have demonstrated that the risk-return profile can attract commercial money,” Rick said, adding that this thesis has been proven since launching SASC in 2014.

Now, commercial and institutional players changing their attitudes regarding how and where to deploy their capital, without letting go of the risk-return metrics, are finding their way to funds such as those SASC is managing.

This sea-change has had a huge impact on fundraising for SASC. “Because we were small and operating in an area that was new, for many years it felt like the bar that we needed to get over in order to attract commercial money was prohibitively high,” Rick said.

“But the surge in impact investing we have seen over the last few years has changed this. Social investment in the UK, led by funds working in social housing, is attracting significant interest.”

“We are finding that having a market-leading product is leading to positive conversations with commercial capital providers in a way that would not have happened a few years ago,” he said.

Social impact housing now on the radar for mainstream investors

SASC launched its first commercial fund, Social and Sustainable Housing (SASH) in May 2019, carving out a niche for itself. It provides flexible secured loans between £2-5mn allowing social landlords to offer safe, stable and appropriate housing to disadvantaged individuals and families.

This fund specifically addresses four of the UN SDGs; no poverty, good health and well-being, reduced inequalities and sustainable cities and communities.

SASH has currently raised £62mn and expects a final close of £75mn in the coming weeks. It has committed facilities of £42mn with 11 organisations, and a significant pipeline for the balance of the fund’s capital.

“SASH is a secured private credit fund with UK residential housing as the underlying asset, and government rental income streams. Investors have a good understanding of the risk profile this represents, which means discussions start from a positive position,” Rick said.

Many of the investors in the fund’s first close were UK trusts and foundations such as Garfield Weston who already self-identified as social impact investors.

“We were very glad that Big Society Capital, the UK’s wholesaler for social investment, was a cornerstone in the first close alongside CCLA, which manages over £10bn for charities, churches and local authorities in the UK, and the University of Edinburgh,” he explained.

As interest increases, SASC is looking to launch its second housing fund. “This will be twice the size of the current fund or somewhere between £150-200 million with more of a focus on the increasing number of commercial impact investors that have the ability to drive the future growth of the fund,” Rick said.

In order to take on more capital and grow the number of funds, SASC has been expanding its team. Last January the firm received a significant investment from Zamo Capital, which specialises in scaling up the operations of impact investors.

“We will be 20 staff shortly, ensuring we have the capacity to handle growth and fundraising. We build long term relationships with the companies we add to the portfolio so due diligence and portfolio management roles are vital,” Rick said.

From generalist to specialist

Social impact investing has not been around for very long. Operating in a market that is so new, it is hard work building a pipeline of deals.

“Over the years we have learned that you have to continuously build the relationships that allow you to generate pipeline, and raise the funding required,” Rick noted.

The efforts are clearly paying off. On one hand Rick said that Covid-19 has increased interest in social housing and SASC’s funds. On the other it has become apparent that every time they add to the team even more opportunities present themselves as there are more ears to the ground and different ideas are being developed.

Key to SASC’s growth was the move from being a generalist investor within social impact to a specialist focusing on social housing. “When we started, we thought that having as broad an offering as possible in a new market would maximise the chance of success,” Rick said.

“But since 2018 our focus on housing, renewables and other types of property lending has enabled us to grow much quicker.”

The opportunity in the UK is significant, so there are currently no plans for the fund to target international opportunities. However, Rick concluded that it would be interesting to test the market outside of the UK for the product they have developed.