Why alternatives to prison are needed for women. A blog by Lady Edwina Grosvenor, Chair of One Small Thing 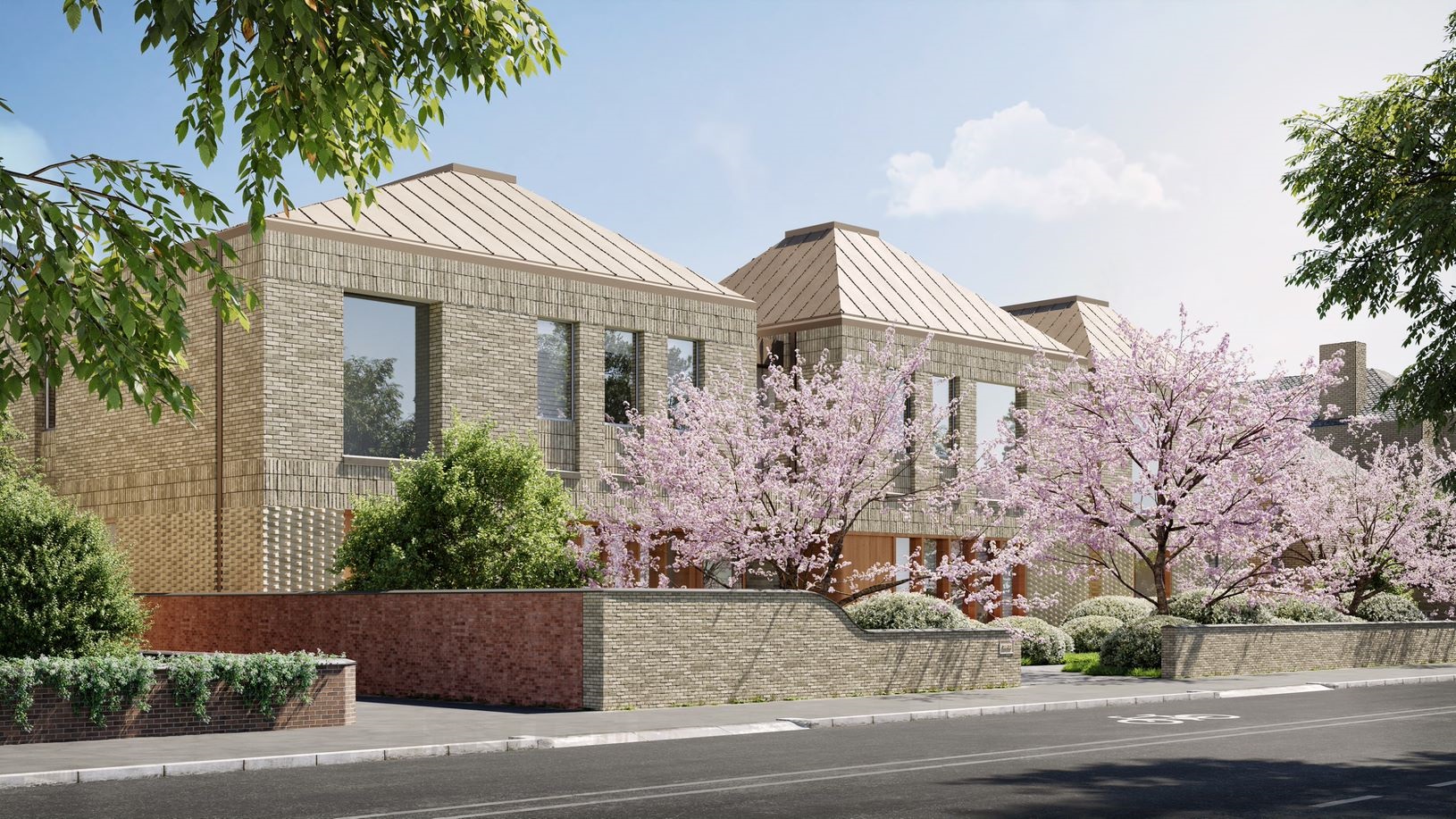 Hope Street is a trailblazing new alternative to prison for women

Lady Edwina Grosvenor is an inspirational philanthropist and tireless prison reformer and the founder and Chair of One Small Thing, a charity dedicated to redesigning the justice system for women and their children in a way that can be replicated and scaled up across the UK.

With a Masters degree in criminology, Lady Edwina has devoted her 23-year career to prison reform. She has worked in prisons and spent time with prisoners across the UK.

She is the founding investor of The Clink Charity, which cuts reoffending rates by educating and providing prisoners with formal qualifications and running a successful network of restaurants in prisons which are run by inmates.

Speaking passionately about the issues in the criminal justice system for women she says, “I have seen the issues close up. The number of women sent to prison for minor offences is disproportionately high: only one in five women will have committed a violent offence compared to one in three in the general prison population[i].

Most would be better diverted from the justice system altogether, or if not possible, serving community sentences, but there’s a real lack of facilities to support women including suitable safe housing for them and their children. You can’t simply provide a roof over their heads; it’s not enough, their needs to be support services in the community too. They need to be safe and have the right support – the lack of suitable options is part of why so many end up in prison.

The lack of safe move on accommodation for women coming out of prison is another challenge and can lead to women reoffending or having no alternative but to go back to prison.”

One Small Thing facilitates and fund trauma-informed and gender-responsive programmes for the prison and community sectors that consider the individual caught in a cycle of crime and incarceration and aim to humanise their process.

Early next year, it will open the door at Hope Street, a pioneering rehabilitative community for women and their children in Southampton, which once all the move on houses are completed, aims to house up to 124 women and children. It will provide a much-needed alternative for women serving community sentences who do not have safe housing, those unnecessarily imprisoned on remand or those leaving prison without a safe home in Hampshire. The model supports the thinking behind the 2018 Female Offender Strategy[ii], which has a strong focus on community-based solutions.

At Hope Street, women will be able to meet the requirements of their community sentence if they have one, in a safe, calm, and nurturing environment, where their children can live with them and they can receive tailored support to meet their needs.

All the building and accommodation at Hope Street has been designed in a trauma-led way so everything from the lighting to the decoration and the security, has been built to help women who have experienced trauma to heal and recover.

It will also help women and their children reintegrate into society. There is a coffee shop at the hub which is open to the public and a creche for the women, so they have affordable childcare.

Southampton was carefully selected as a location. Not only are there no prisons for women in Hampshire, but because Southampton is where a third of offences occur in the County. Of the 877 women arrested in Hampshire between 1st November 2018 and 31st October 2019, 33% were from Southampton.

As there are no prisons in the area, women from Southampton who receive a custodial sentence are sent out of area, often more than 60 miles away from their home, making it very difficult for their families to visit them[iii]. Hope Street will provide a much needed alternative. Lady Edwina explained that to get planning permission, the charity went through a rigorous consultation exercise involving every part of the justice system – from the police to the courts and councils.

The project has been funded by investors, by Lady Edwina herself and through social investment – with a recent £380k loan from Social and Sustainable Capital (SASC), which has enabled it to add move on accommodation options at Hope Street. Five self-contained flats have been developed to provide move on accommodation for women, as well as a large restorative outdoor space.

Hope Street aims to be a centre of excellence. This pilot project due to be evaluated over 5 years by Southampton University, will be completed at the end of year and open early next year. All the services and support offered to women are based on best practice and evidence gathered from services for women across the UK. This marks the first step in what Lady Edwina says is a revolution to transform the criminal justice system for women. 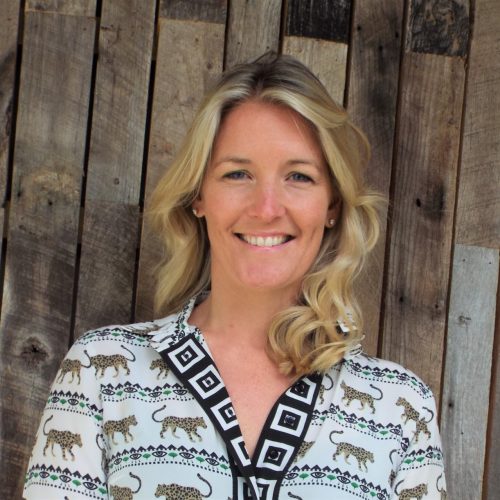