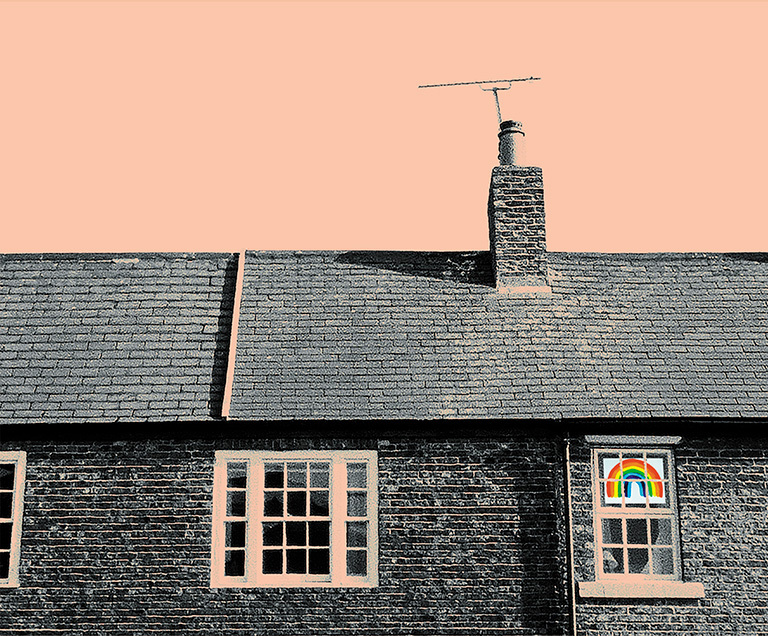 In the second of our series of blogs about the Transitional Supported Housing (TSH) sector we outline how this critical but small part of the overall housing sector often gets lost in the ongoing debate about the general needs housing crisis.

Everyone knows there is a housing crisis – or rather, that there are multiple housing crises. Data expert Thomas Forth has long argued that England does not have a single housing market – let alone the UK – and that each city area is different. Property analyst Neal Hudson points out that the each place experiences a different degree of five distinct crises – from supply shortages, to the cost of credit, to weak demand.

The crises that everyone knows about are of course the sheer unaffordability of market homes in most of the country, and the related shortage of mainstream affordable homes for those who can’t afford to buy – what the housing sector calls ‘general needs housing’. These crises get the lion’s share of political and media attention, are why the government has a target of building 300,000 new homes a year, and are what many of the recently launched social property funds are aimed at.

But this political focus can mean that other housing issues get lost in all the noise – including the acute crisis in supported housing that has serious consequences for many of the most vulnerable people in society. The latest government research estimated that Great Britain has about 651,500 units of supported housing, representing about 2% of the total housing stock. More than two-thirds of these are for older people who need support in the home – and while there are shortages of quality homes for this group, they’re not the most acute. But the other bit of supported housing, for working-age people with support needs – of which there are about 190,000 units – is facing a serious crisis. And it’s this crisis that SASC focuses on.

Who lives in this kind of supported housing? They include single homeless people (including rough sleepers), people fleeing domestic violence, prison leavers, and those with addiction or mental health problems. Most of these people do not need specially adapted properties – and don’t want to live in institutions, or be concentrated with lots of people with similar needs. What they need is firstly a decent home in a suitable area: regular, dispersed street properties such as two-bedroom terraced houses are typically the best. And most importantly, they need the right amount of the right kind of support – which will of course vary depending on the client group and individual needs.

Because it serves a wide range of different needs it can be difficult to define this sector clearly: a recent study by IPPR, supported by SASC, called it ‘Transitional Supported Housing’, as most residents expect to move on to mainstream housing in time, and this term seems to be gaining currency.

There’s nothing inherently wrong with this traditional model, which allows both sides to focus on what they do best. But it has limitations – and has recently encountered real problems. Regulatory incentives have made it increasingly hard for housing associations to stay involved in this area, so over time the support charities have found it harder to rent decent properties, and have become ever more dependent on private landlords who generally have little interest in housing people who need extra support. This puts charities on a wasteful treadmill where they have to spend valuable time and resources trying to find rented housing for their clients, and means they often have to accept homes that are sub-optimal in terms of location, quality or cost.

The alternative is obviously for those charities that have the capacity to deliver both housing and support, to buy properties themselves – but many lack the financial means to do so. This is where our Social and Sustainable Housing fund (SASH), launched in 2019, comes in. Uniquely among supported housing funds, it helps social sector organisations overcome the shortage of homes by helping them buy properties, rather than simply renting them. Ownership permanently expands charities’ capacity to house people, and grows their asset base too.

Of course, property ownership can bring risks that may be inappropriate for small charities. So we co-designed SASH with one such organisation to address those risks. SASH uses social investment to enable supported housing providers to buy property, while allowing the investors to take on the property market risks. This partnership approach has created a genuinely new, and we think more sustainable, way for social investment to address the crisis in supported housing.

Read the rest of our series – here