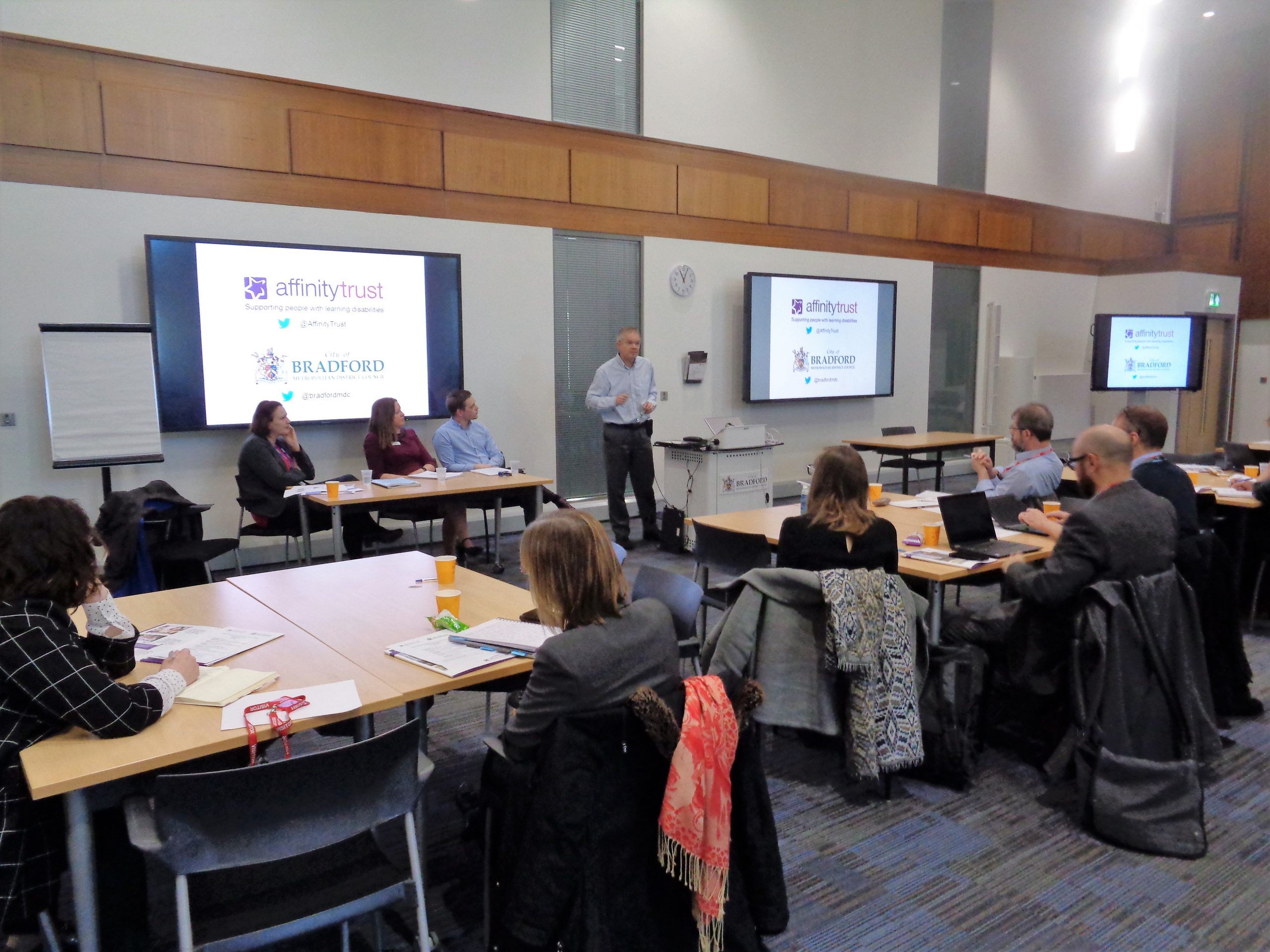 Mark* is in many ways like many other children of his age – enjoying swimming, playing on his X-Box and tablet, eating out at KFC and McDonalds.

But it was when Mark was very young that his dad, Tony, first noticed how he differed from his peers. He started crawling and walking much later than they did. His speech developed more slowly too.

Mark also had behavioural problems, explained at first as the ‘terrible twos’. Later, his behaviour would lead him to be expelled from four schools, with the blame often laid at his parenting. Tony says: “It would make me look like a bad parent, when I’m not a bad parent at all.”

It wasn’t until Mark was eight that he was diagnosed with autism and attention deficit hyperactivity disorder (ADHD).  It was this that helped explain the way Mark was –  his anxiety near other people, his reactions to changes in routine, and his dislike of open spaces.

And it was that diagnosis that gave Tony access to support from social services and, in turn, from Affinity Trust. With funding from Bradford Council and the NHS, Affinity Trust had secured a contract to run a Positive Behaviour Support service for children and young people with learning disabilities in Bradford.

Affinity Trust’s Matthew Hodder explains: “Positive Behaviour Support works by developing the skills of the person and those who support them, rather than by using aversive or restrictive interventions.”

Matthew carried out a detailed assessment of Mark, and how he behaves at home, at school and in his other environments. This led to a support plan that was agreed by all who worked with him, including his social worker and schoolteachers.

It also applies to Tony who says: “I follow the plan. I follow it by the book.” This means giving Mark more praise for good behaviour – and avoiding punishing his challenging behaviour. Tony explains: “It’s how you deal with situations. Be calm, give more praise.”

Affinity Trust’s Specialist Key Worker spent around 30 hours with Mark every week, including at weekends and in the community. They also modelled behaviour for Tony to adopt.

Much of the Key Workers’ time was spent observing Mark at the specialist school he now attends a few miles from home.

Two years of intensive support later, Mark is now much calmer, and less anxious with people.  At school, his writing, maths and English have improved, and he is learning to dance. He has become more interested in books, starting to use a local library, and often reads on the way to school.

Positive Behaviour Support has changed Tony too, as he has learned how to deal with Mark’s autism and ADHD. “It’s given me a better understanding of the behaviours and the condition.

“Now, since I got this support in, I’ve got more confidence. I can be proud of my son and I can’t be a failure, because look what I’ve done. I have learned a lot.”

As a result, while Mark’s progress is still being monitored by Affinity Trust, he no longer needs intensive Positive Behaviour Support.

*Not his real name