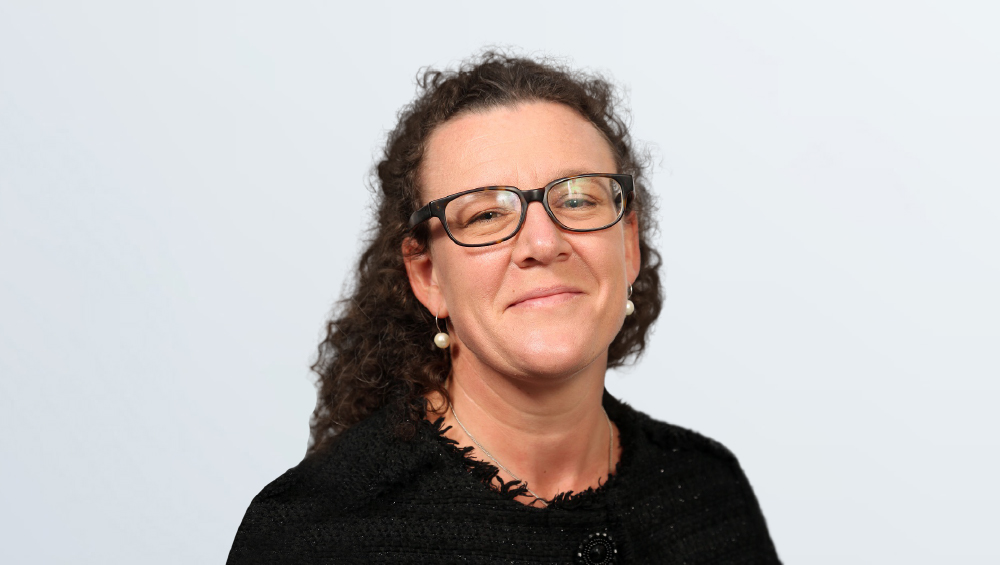 We are delighted to announce that we have added to our team with the appointment of Gilly Orr as Fund Development Director.

Gilly joins the team designing, developing and raising investment for new products that SASC plans to launch in the near future, including a fund that will set a benchmark in how capital is made available for meeting housing needs in the charitable sector.

Gilly brings extensive experience of large-scale project management in the public, private and third sectors to the SASC team. Prior to joining, she worked in youth services and helped charities prepare for social investment and scale their work. She was Interim Head of Enterprise and Investment at UK Youth and Head of Social Partnerships at Tomorrow’s People.

Before this, Gilly spent 14 years in journalism, editing the BBC’s Today programme on Radio Four and organising radio coverage for major BBC events. She has also worked on charitable projects in Africa and the Middle East which has included teaching radio journalism to Congolese Refugees in Kampala and producing films for the 900th anniversary of the Order of Malta, one of the world’s oldest humanitarian institutions.

Commenting on her appointment, Gilly says,

“I had worked with SASC from the charity side and my dealings with them always felt very different from other investment organisations. SASC’s ethos is all about supporting charities and helping them achieve their goals and deliver the best service they can.

“I am excited to work on the new housing fund project, which has the potential to create a huge impact in the charity space, especially in terms of empowering small organisations to become self-sufficient and building capacity in the sector.”

A large part of her role will be fundraising for the first two years and Gilly says so far there has been a big appetite in the investment sector to support this project.

“Everyone recognises that housing is a crucial part of the jigsaw of social wellbeing. This fund is an opportunity to demonstrate there is a way of co-designing an investment product with borrowers in mind. I’m really looking forward to launching this fund and working with organisations to achieve their mission of helping some of the most vulnerable people in society today.”

“Gilly is joining us at an important stage of our growth as we put together our third investment fund designed specifically for charities and social enterprises working with vulnerable tenants. She brings vast experience working in the public, private and third sector and we look forward to her input in setting up this new fund.”

Gilly holds an MSc in Inequalities and Social Science from the London School of Economics and Political Science (LSE) and a Bachelor of Law from the University of Newcastle. Gilly continues volunteering for the Order of Malta.