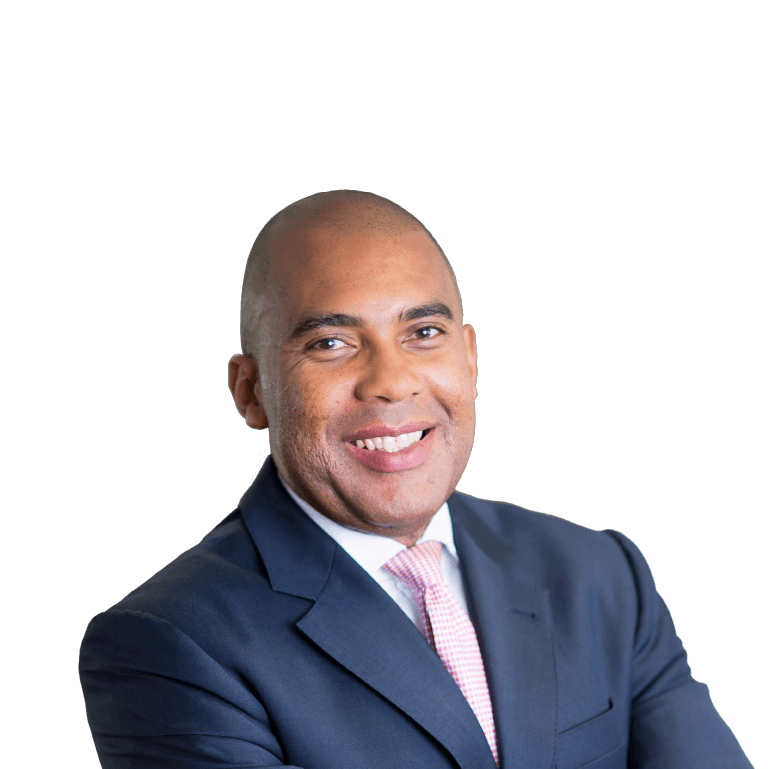 Social and Sustainable Capital (SASC) has expanded its senior team with the appointment of experienced finance professional, Simon Sotomey as Chief Financial Officer to lead the finance and operations functions which were merged last year.

Simon joined SASC in July 2021 as interim CFO and has now taken on the role permanently. He has substantial experience within financial services and has held senior positions spanning finance, operations, compliance and regulation.

Simon has held various NED and Trustee positions too and is currently a trustee and Chair of the Finance and Risk Committee for Buckinghamshire Mind, an independent charity supporting people with mental health problems. He is also a trustee and treasurer for the Grae Matta Foundation, dedicated to improving mental health in higher education and the workplace.

Simon’s appointment comes at a key time for SASC as they increase investments in charities and social enterprises. They are also about to announce the launch of a second Social and Sustainable Housing fund – which Simon has played a supporting role in developing alongside the senior management team over the past six months.

Commenting on his new role Simon says, “I was attracted to SASC because of what they are trying to achieve as an organisation, along with the calibre and passion of the people working here. Everyone is dedicated to making SASC a success because this enables us to help out more charities and social enterprises and the vulnerable people they support.

“My role is to support future growth and to ensure SASC has the right financial and operational processes in place to make this happen. I’m delighted to be part of the senior management team at this ambitious organisation at what is a key stage in their development.

Ben Rick says, “We welcome Simon to the team and wish him every success. Simon has a wealth of experience which will be immensely valuable in steering our finance function as we continue growing.”