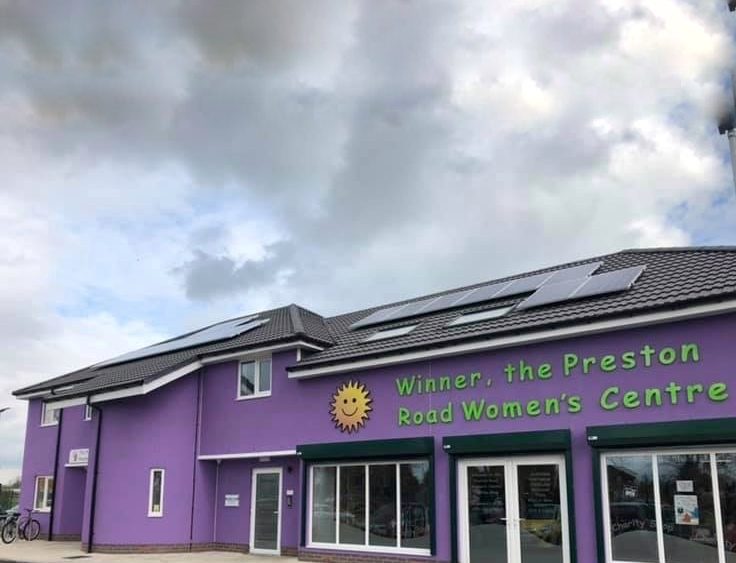 Hull Women’s Network runs a not-for-profit family law firm called Affordable Justice from their Preston Road Women’s Centre. This is one example of the work they do.

Sofia* first came to Affordable Justice at the end of September 2016 for some legal advice after having fled from her previous home town to Hull to escape an aggressive and controlling partner.

He had abused her physically, emotionally and psychologically for three years and had placed CCTV in their home so that he could monitor her whereabouts at all times. He was also harassing her constantly via text message and Facebook.

Our lead solicitor at Affordable Justice was able to link her in immediately with the domestic abuse support team and the housing team and within a week she had become one of our tenants and had begun the process of resettlement and recovery.

Sofia engaged with our domestic abuse team and with her support worker, created a care plan for her and her daughter.

Her abuser made numerous fabricated allegations about Sofia’s ability to care for their daughter. This was obviously incredibly upsetting for Sofia and we supported her to work closely with children’s social care who supported her with child arrangement proceedings. Ultimately Sofia was granted full and permanent custody of her daughter and the abuser not allowed to see her. With the combined support of the domestic abuse team, the housing team and Affordable Justice, Sofia was helped to escape successfully and safely from a highly dangerous situation and start to rebuild her life.

Over the last year, Sofia has obtained full time employment and the family’s recovery is well advanced

*Not her real name