The aim is not the same 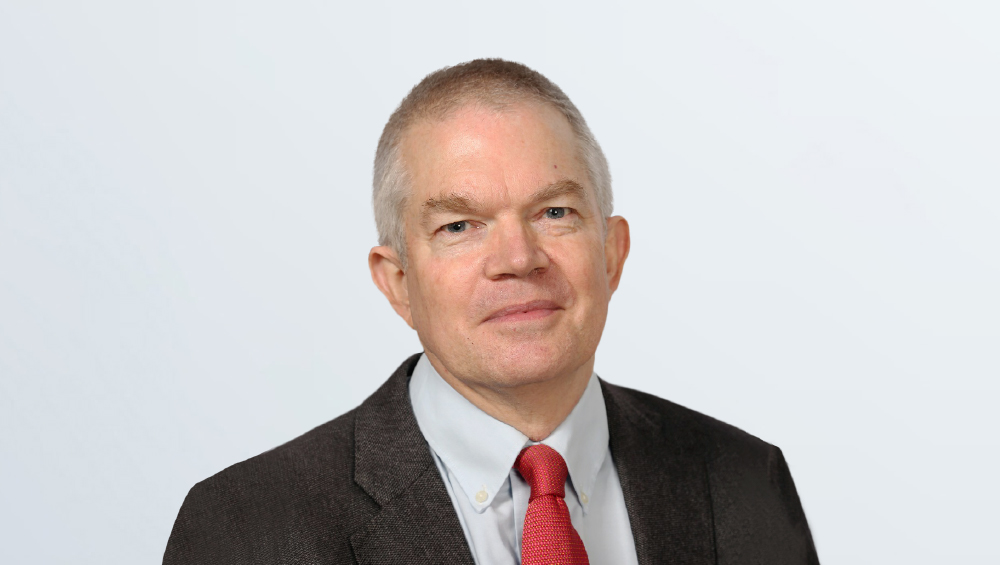 Ten years after the financial crash, the political fallout is all too visible on both sides of the Atlantic and mainstream capitalism is seeing a visceral demand for change. One response is to aspire to be “impact investors”.

The notion of “impact”, which generally means making a positive social, environmental or corporate governance change, is probably here to stay in the investment world. Eventually, it will become a mature and practical tool. Investors will routinely think about impact in the same way that they think today about risk and return.

But that point is still in the future. In the meantime, the term means too many different things to different people. That causes confusion day to day and it could eventually cause damage if we do not distinguish clearly between two specific kinds of investment activity that are now routinely described as “impact investing”, but are quite different.

The first consists of investments that are expected to generate a market rate of return (adjusted for risk), while also creating positive impact. The Global Steering Group on Impact Investment (GSG) is a leading advocate for this. The GSG’s website asserts: “There is no longer a tradeoff between ‘doing good’ and ‘doing well’.” In 2016, UBS Wealth Management published a document about impact investing called Doing Well by Doing Good. This kind of activity boasts the big numbers. The GSG estimates a baseline global figure today of $114bn in impact investments. That is the stock figure: the annual flow is estimated at about $25bn. Big private equity firms such as Bain Capital and TPG have set up impact funds, sized at $390m and $2bn, respectively. In July 2018, Axel Weber, UBS chairman, wrote an article for the Financial Times in which he mentioned a global stock of what UBS calls sustainable and impact investments of $23tn.

What does this kind of impact investment look like? $23tn covers a big range, but here is one example. In 2007, a company called Bridges Ventures set out to build from scratch a chain of budget gyms in the UK. Such a chain would support Bridges’ impact focus on health and wellbeing. At the end of 2007, The Gym Group had total assets of just £1m – mostly cash. Over the next eight years, the company grew fast, and in November 2015 it floated on the stock exchange with a market value of £250m. At the float price, Bridges’ investment in The Gym Group was worth 5.8 times what had been invested. Bridges said this was “further proof that commercial growth and social impact can go hand-in-hand”.

The second kind of activity, also often referred to as “impact investing”, is quite different. This involves providing investment to organisations or projects that cannot attract commercial capital. It is not a grant: the investor expects a return on the investment. Usually the goal is to help create or support an organisation that is financially sustainable – meaning, self-sufficient – but that, for various reasons, cannot get from here to there and generate a market-rate financial return (after adjusting for risk).

What kind of organisation receives this second kind of impact investment? Typically, it will not aspire to be on the scale of The Gym Group. It may be more rooted in the community and it may take various legal forms. In the UK, it could be a registered charity or some other kind of nonprofit organisation, such as a Company Limited by Guarantee or an Industrial and Provident Society.

The organisation’s economics may simply lack the financial upside that could justify market-rate investors taking on the risks involved. But not all funders require a market rate of return. Some may think supporting the “impact” of a particular organisation brings other gains. Funders that can justify this trade-off are unlikely to be mainstream investors. Instead, they may be foundations or similar philanthropic sources. Funders of this kind have historically supported nonprofit organisations with grants.

A grant can be thought of as a specific kind of investment: one that provides a guaranteed financial return of minus 100 per cent. Compared with the guaranteed complete loss that they received historically from grants, any return of capital ought to look attractive to such funders. They can recycle the proceeds into further support for similar organisations.

The two activities described here are clearly very different. One kind of investor sets out to achieve a market rate of return plus impact. The other kind sets out to create impact and is willing to accept a concessional (less-than-market) rate of return. Some investors – a relatively small group – have the luxury of being able to do the latter. The Global Impact Investor Network (GIIN), another leading advocacy body, puts it this way: “Impact investors have diverse financial return expectations.” The GIIN says that one-third (34 per cent) of the investors in its survey are looking for concessional returns.

Both of these two activities have a role to play in changing the way capitalism or financial markets work. But today’s indiscriminate use of the term “impact investing” fails to distinguish between them. That could be dismissed as semantics – a non-issue – particularly when so much needs to be done to meet the UN’s Sustainable Development Goals. But a failure to be clear about the distinction can cause collateral damage in several ways. Here is one of them.

Imagine a group of foundation trustees who are trying to choose between two different “impact investments” – one of each kind described above. The trustees can see the difference between the two, but they also realise that as long as both are called “impact investments”, their organisations will get the same credit for impact by choosing either one. Their decision now becomes a no-brainer: they will choose the market-rate investment every time.

A lack of clarity about the two kinds of “impact investment” will see funding all flow into the market-rate bucket. The other kind of activity will be starved of funding. That is why this is about more than just semantics.

It would help if the second kind of activity had its own distinct name, making it easier to see the difference between the two. The reality is that names are impossible to control: people are likely to go on mixing and matching terms such as “impact”, “social”, “sustainable”, “community” and the like. Consensus only emerges over time, if at all. But here is an opening suggestion.

The first activity should keep the rights to the name “impact investing”. This involves investing for a market rate of return, with the aim of generating impact as well. This is and will remain by far the larger segment.

Meanwhile, the second activity should adopt the name “social investment”. This is where funders focus mostly on impact. They may not object to receiving a market return of investment, but they are willing to accept a lower, concessional return as long as they see their impact goals achieved. A wide gap separates traditional philanthropy (grants that guarantee a return of minus 100 per cent) and “impact investing” (where the starting point is a market rate of return). In effect, “social investment” occupies that space.

Assume that these definitions enter into use. The “social investment” market will never be more than a fraction of the size of “impact investment”. That is appropriate, because only a few people and organisations are able to provide the concessional funding that defines “social investment”.

The danger is that if everyone remains as confused about the difference between the two as they are today, “social investment” will not just be much smaller than “impact investment”, it will simply die of starvation. Funding will all flow towards impact investments that promise a market rate of return. Greater clarity, and ideally a separate name to go with it, will help to stop that happening.